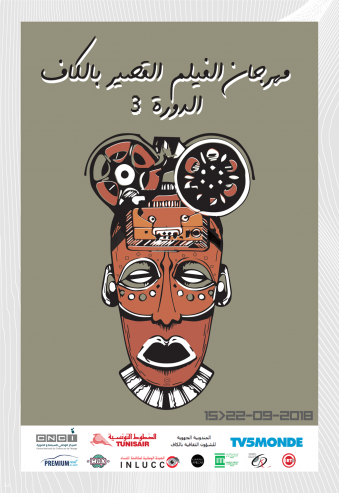 For its third edition, the FCKEF opened up to the entire African continent: We received 320 short films of all genres: Fiction, documentary, animation, experimental… 52 films were chosen and divided according to each genre for the competition. This third edition took place from the 15th to the 22nd of September 2018. 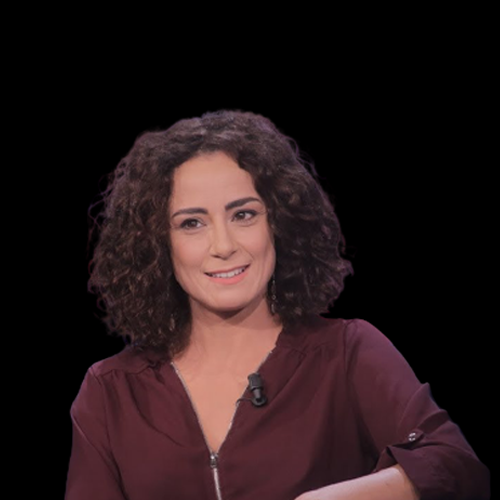 She started acting in the ‘90s and her first appearance was in a TV show for youth called "Shams Alik", which was the starting point of a distinguished artistic career in film and television. She appeared in numerous feature films and short films, played leading roles in TV dramas, and worked as a television and radio host. She was also in a few plays. She is considered an all-around artist who masters drama and comedy at the same time, as well as the art of satirical writing. Sawsan Maalej is one of the most prominent and important actors of her generation. 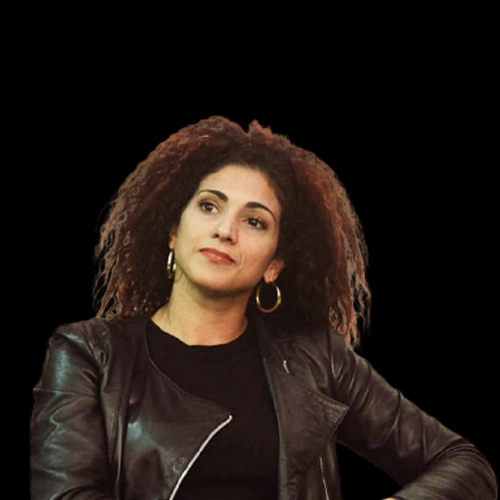 Najoua Zouhair started her career as an actor in 2000 by appearing in dramatic works on television, and in 2002, she moved on to cinema with the film "Clay Dolls", followed by Moez Kammoun’s "Word Of Honor", Salma Bakkar’s "Al-Jaida", and recently, her distinguished appearance in Kawthar Ben Hania’s "The Man Who Sold His Skin". She was introduced to the general public through her participation in dramatic works during Ramadan, such as "Yamsaharni" by Moncef Dhouib and "Flashback", directed by Mourad Bechikh. Najwa Zouhair has lived different experiences, such as radio animation in 2011 and 2012. She has also had distinguished appearances in the theater, the last of which was the play "Plateau", directed by Ghazi Zaghbani. Najwa Zuhair is considered one of the outstanding actors of her generation.

Safa Messadi is one of the most prominent personalities in her field. In Tunisia, she has worked with many successful directors and on films that have won international awards, such as "Hédi" by Mohamed Ben Attia, "Un canapé à Tunis" by Manal Labidi. She has also worked on several award-winning international films such as "Capernaum" by Nadine Labaki. 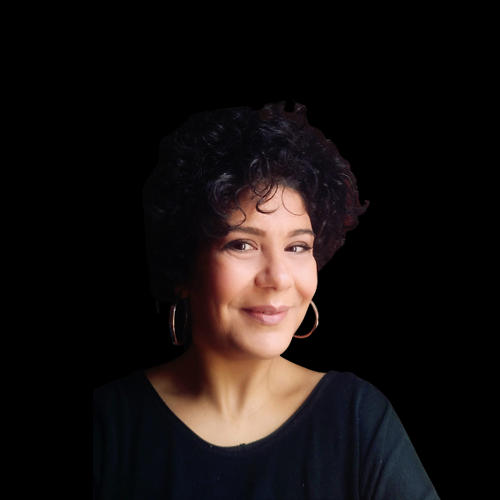 She is a member of the Tunisian Association for the Advancement of Film Criticism (ATPCC), a graduate of the Faculty of literature, specializing in English. She has worked as a communication officer on many cultural projects. She has also worked in the organizing committees of several important festivals, including the Carthage Theater Days and the Carthage Cinematography Days. 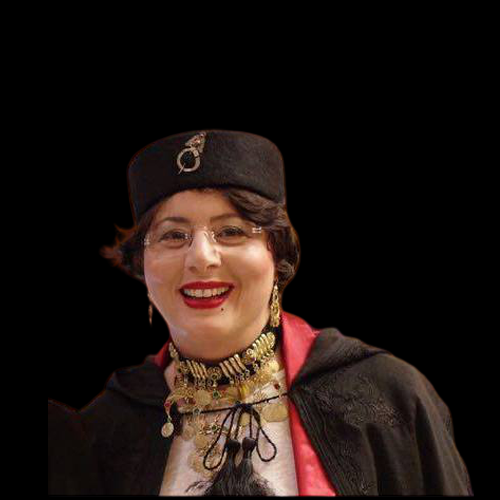 For the originality of its subject, its impressive acting, its dual purpose and its social and cultural anchoring, the depth of its subject and its touching treatment, the Jury voted unanimously for the National Center for Cinema and Image award for “Tikitat Essoulina” by Ayoub Layoussifi – Morocco. 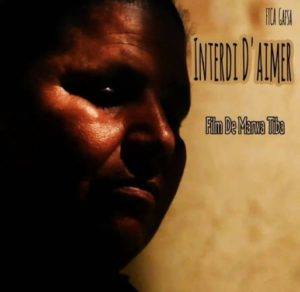 For the mastery of the documentary genre, and the technique, as well as the depth and the human and universal dimension of the subject, the jury voted unanimously for the Inlucc prize for ” Interdit d’aimer ” by Marwa Tiba – Tunisia.

For the consistency of its cinematographic language in its experimental genre and the intimate and sensory approach for which it has opted, the jury awarded the Association of Arts for Cinema and Theatre of Kef award to “Silence” by Cheherazade Krichene – Tunisia.

Special Mention: Actor: Ilyess Eljihani from Morocco for his freshness, his fair play, and the promise he represents in the film: “Mama Bobo” by Robin Audelfinger and Ibrahima Seydi – Senegal.

Special Mention of the Jury: Documentary: “La combattante” by Abbes Jlassi given the inequality and humility of its treatment, the jury would like to pay tribute to the protagonist of the film “Khalti Fatma Cheikh Ali”, for her life struggle, her perseverance, her dedication to work and the message of hope that she transmits.